EU Statements by Ambassador João Aguiar Machado at the General Council meeting, 13 October 2020
IMPLEMENTATION OF THE BALI, NAIROBI AND BUENOS AIRES OUTCOMES – STATEMENT BY THE  CHAIRMAN The EU notes that a member has invoked the Bali Ministerial Decision on public stockholding for the first time. We are currently examining the relevant domestic support notification and accompanying data. The
EU Statement by Ambassador João Aguiar Machado at the Trade Negotiations Committee/HODs meeting, 12 October 2020
I would like to congratulate the four deputy Director Generals for their dedication and commitment to steer the organisation during this transition period.
EU foreign investment screening mechanism becomes fully operational, 11 October 2020
The EU framework for screening of foreign direct investment (FDI) will become fully operational as of 11 October 2020. Over the last eighteen months following the adoption of the first EU investment screening regulation, the Commission and Member States have put in place an effective coordination
More

Celebrating Europe Day 2020 in Geneva
Europe Day, held on 9 May every year, celebrates peace, solidarity and unity in Europe. It marks the anniversary of the historical 'Schuman declaration'. At a speech in Paris in 1950, Robert Schuman, the then French foreign minister, set out his idea for a new form of political cooperation

"No person should be punished for loving someone," Mogherini says
Across the globe, cultural, traditional or religious values continue to be used to justify persecution, discrimination, bullying and ill-treatment against LGBTI persons. Even in countries with legal protection, stigmatisation due to homophobia, transphobia and biphobia remains high. It is our duty

Celebrating Europe Day 2019 in Geneva
The EU Delegation in Geneva marks this anniversary date with a variety of activities: On 2 May the EU jointly with the Romanian Presidency of the Council of the European Union hosts a special Europe Day concert in the Victoria Hall, featuring Romanian pianist Matei Varga accompanied by the
More 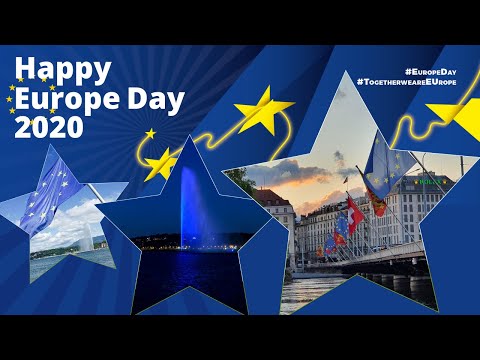 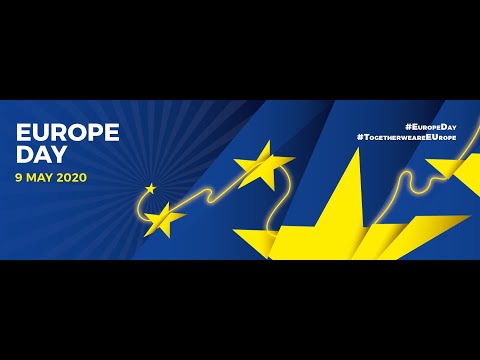 Europe Day 2020
09/05/2020- HR/VP Josep Borrell on the occasion of Europe Day 2020 and the celebration of the 70th anniversary of the Schuman Declaration, why Europe was the solution to past challenges and why it will be key in designing our future.
Videos: 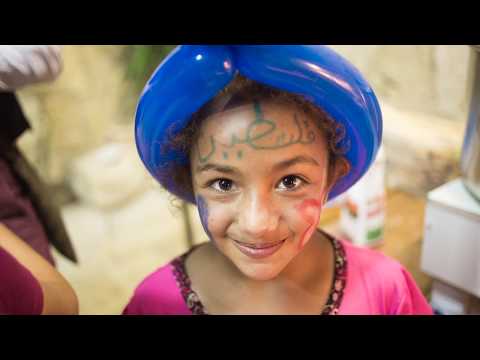 /file/eu-world-en_enEU in the world EN

EU in the World
We celebrate Europe Day 2020 commemorating the 70th anniversary of the Schuman Declaration, solidarity and multilateralism.
More