We cannot change the past. We can only shape our future
On the International Day of Commemoration and Dignity of the Victims of the Crime of Genocide and of the Prevention of this Crime, the EU highlights the importance of early action and reinforces its commitment to work towards fully protecting all people from atrocity crimes, to fight violations and

UN General Assembly: the EU leads the way for safeguarding of Freedom of Religion or Belief
On 28 October, a resolution on “ Freedom of Religion or Belief ” was adopted by consensus by the UN General Assembly’s Third Committee. In appearance, this adoption is routine. The “FoRB” resolution, as the experts call it, is passed every year since 2012 with only minor updates to the original

End Violence against Women Now!
Some girls commit suicide to avoid forced marriage- 72% of human trafficking victims are women and girls- Gender-based violence jeopardises girls’ education. These are just some of the reasons why we need to act now to end gender-based violence. Today we #OrangeTheWorld in solidarity with victims of
More 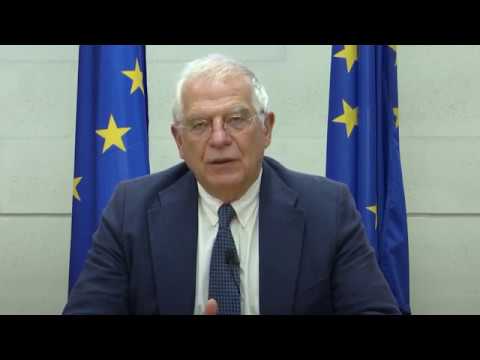 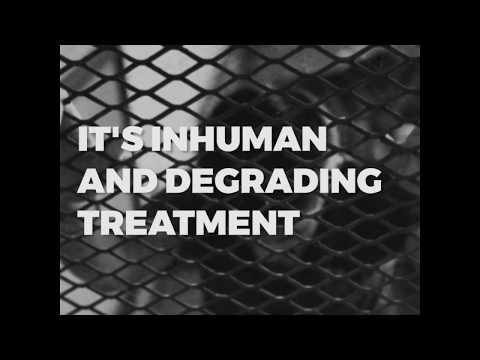 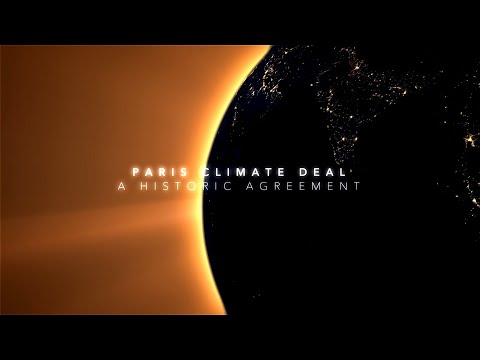 The Paris Agreement: the world unites to fight climate change
At the Paris climate conference in December 2015, 195 countries agreed to the world's first universal action plan to tackle climate change by limiting global warming to ‘well below 2°C’. This historic achievement was just the beginning – now every country must turn their promises into action.
More

A Global Strategy for the European Union, factsheet
A year into the implementation of the European Union's shared vision and action plan for foreign and security policy, "we see substantial changes in the way we work together" and concrete results which make Europe stronger and safer, High Representative Federica Mogherini said today
More