Delegation of the European Union to Barbados, the Eastern Caribbean States, the OECS and CARICOM/CARIFORUM

Their actions should not cost them their lives
On the European and World Day against Death Penalty, the EU together with the Council of Europe reaffirms its strong opposition to the use, in any circumstance, of the death penalty. Capital punishment has no place in our days, in any part of the world. It has no established deterrent effect and it

EU Provides Solar Robotic Kits for Schools in Barbados
The Delegation of the European Union to Barbados, the Eastern Caribbean States, The OECS and CARICOM/CARIFORUM recently provided 72 solar robotic kits to the Ministry of Education in Barbados as part of support to the government, as Barbados transitions to 100 percent renewables by 2030. The kits,
More 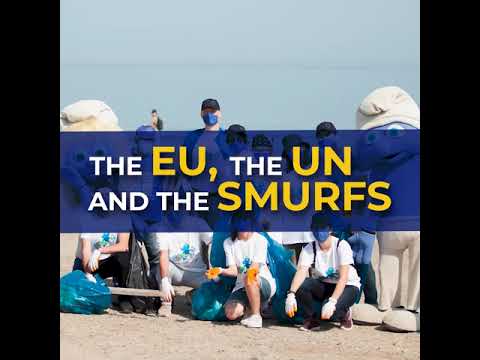 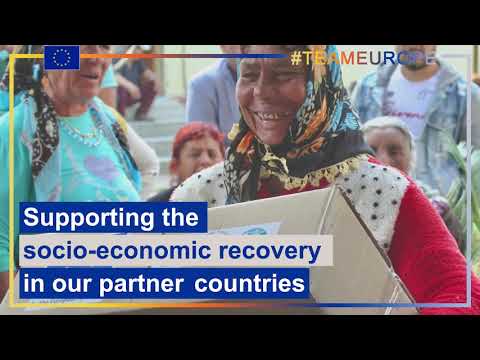 Team Europe: One year on
One year ago today, the European Commission and the High Representative set out plans for a targeted EU response to support partner countries' efforts in tackling the Coronavirus pandemic combining resources from the EU, its Member States and European financial institutions, as ‘Team Europe&
Videos: 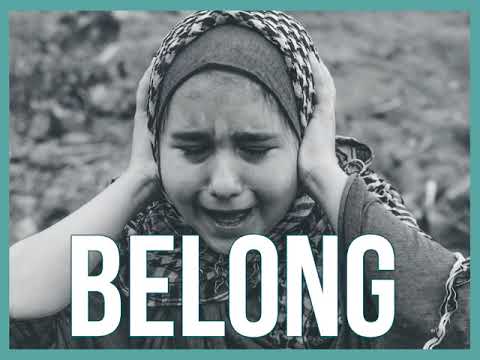 European Peace Facility- Investing in Peace and Security
In a more challenging global environment, the EU needs to enhance its ability to prevent confl icts and strengthen international peace and security. With the new European Peace Facility (EPF), the EU is taking on more responsibility as a global security provider.
EU-LAC relations
The European Union (EU) and the countries of Latin America and the Caribbean (LAC) are essential partners in today’s challenging global context. The two regions have developed one of the most integrated partnerships, having concluded 27 association, trade or political and cooperation agreements. The
What is the Commission doing to tackle sexual harassment?
Questions & Answers: International Day for the elimination of violence against women
More

"A Window on the World"- Personal blog by HR/VP Josep Borrell
Languages: Français Español Deutsch Italiano Portuguese, International Campaign Description:  In European foreign policy, we are permanently confronted with conflicts in our neighbourhood, growing competition between rival powers, challenges to the multilateral system and our values, disputes over
More

Delegation of the European Union to Barbados, the Eastern Caribbean States, the OECS and CARICOM/CARIFORUM