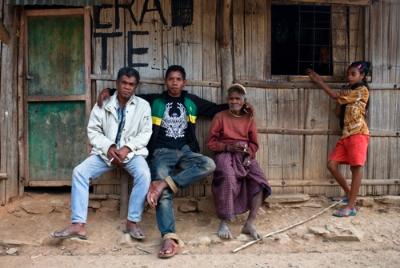 Family outside a bamboo hut

At the invitation of the Government of Timor-Leste, the European Union established a mission to observe the referendum there on 30 August 1999.

The European Union observed the popular referendum held on 30 August 1999 in which an overwhelming majority of the people of Timor-Leste voted for independence from Indonesia.