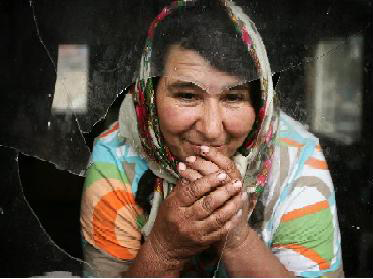 Woman wearing a headscarf looking through a broken window

At the invitation of the Government of Armenia, the European Union established a mission to observe the parliamentary elections there on 30 May 1999.

The European Union observed the legislative elections held in Armenia on 30 May 1999. They were the second parliamentary elections held since independence.