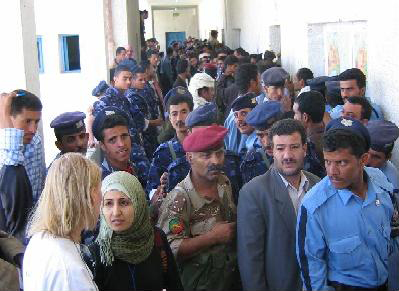 At the invitation of the Government of Yemen, the European Union established a mission to observe the parliamentary elections there on 27 April 1997.

The European Union observed the parliamentary elections held on 27 April 1997.