EU election observation mission to Bosnia and Herzegovina in 1997 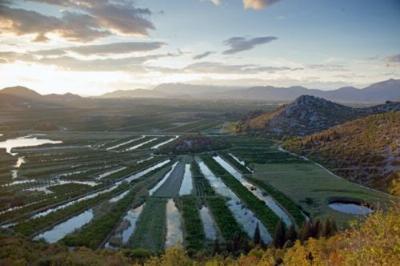 The European Union observed the presidential elections held on 13 and 14 September 1997.