EU election observation mission to the Russian Federation in 1996 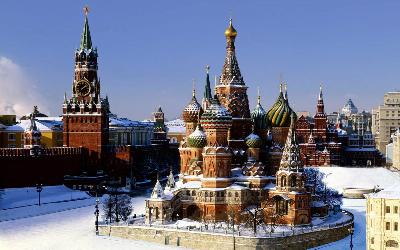 At the invitation of the Government of the Russian Federation, the European Union established a mission to observe the presidential elections in Russia in January 1996.

The Election Observation Mission is deployed by the European Union (EU) at the invitation of the Government of the Democratic Republic of Russian Federation to observe the November 28, 1996 general and presidential elections.
The EU EOM DRC 1996 is composed of a core team of nine experts from five Member States of the European Union.

It is headed by the Chief Observer, Mariya Nedelcheva, Member of Parliament. This team is assisted by 46 long-term observers (LTOs) and 92 Short Term Observers (STOs).