EU election observation mission to the Palestinian Occupied Territory in 1996 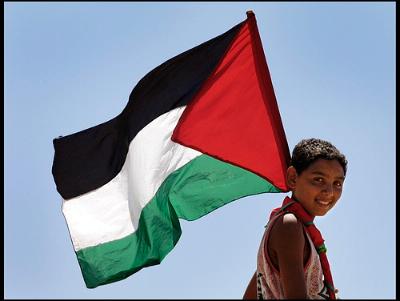 At the invitation of the Government of the Palestinian Occupied Territory, the European Union established a mission to observe the general elections there in January 1996.

The European Union observed the general elections in the Palestinian Occupied Territory in January 1996.

The 1996 elections took place in an optimistic phase of the Israeli-Palestinian peace process, and many Palestinians believed that the government they were electing would be the first of an independent Palestinian state.

However, in the ensuing months and years, Israelis and Palestinians failed to resolve their differences and come to a final status agreement. An upswing in violence meant that the Israeli-Palestinian conflict would continue. As a result of this instability, new presidential and legislative elections were not held until nearly a decade later.