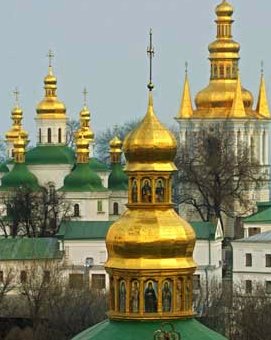 The European Union observed the first free general elections in post-Soviet Ukraine in 1994.

They were also the first democratically contested general elections since the elections of the All Russian Constituent Assembly in November 1917.