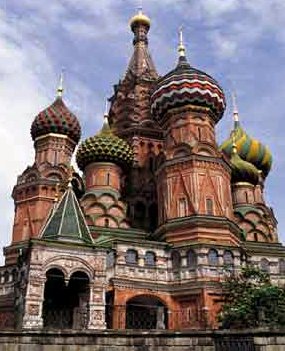 At the invitation of the Government of the Russian Federation, the European Union established a mission to observe the general elections in Russia in December 1993.

The European Union observed the first free general elections in post-Soviet Russia in December 1993 in the aftermath of the 1993 Russian constitutional crisis. A violent confrontation on the streets of Moscow had resulted in the dissolution of the previous Russian Parliament by military forces.