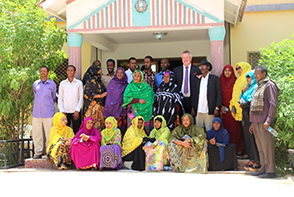 The project was developed in coordination with EUCAP Nestor’s team of Advisors based in Hargeisa.

Members of the public are encouraged to become "the eyes and ears" of the police within communities using their mobile phone to identify security related issues requiring the attention of the Police.

Such an initiative is important for Somaliland in order that the currently scarce police resources can be correctly targeted to area where they are most needed.

The idea is based on a model successfully used in Ireland – EUCAP Nestor’s Police Advisor responsible for the project who is from Ireland’s West Coast where communities are scattered and isolated, identified the synergies between the two areas and initiated the project.

During the 1970s the Irish Police (known as, The Garde) dealt with an upsurge of terrorism and organized crime, particularly gun running and drugs. A programme called Coastal Watch was created to deal with such situations and embraced the Police, Navy, Customs, Port Authorities as well as members of the coastal communities. The main form of communication in this system was telephone, and radio. Due to its success, Coastal Watch it was expanded in the 1990s to the whole of Ireland where Police were able to engage with local communities through the newly available medium of text messaging. Suspicious activities were reported to the police, verified, then forwarded to designated points of contact in the relevant Community. The whole process worked on a ‘Cascade’ system where information was passed via SMS, thus the title "Text Alert".

Similarly, this Community Policing Engagement programme is of relevance in Somaliland given its long rugged coastline, the scarcity of police resources and the high level of usage of mobile phones.

As part of this project, in May this year, seven senior Somaliland police officers participated in a management course organized by EUCAP Nestor in Ireland. The officers were given ’hands on’ on experience of the Text Alert Programme in operation and were enthusiastic regarding the possibilities for rolling out this initiative in Somaliland.

Today’s launch of the Text Alert Programme in Somaliland demonstrates the excellent cooperation that can be achieved between Somali and European Police Forces and how EUCAP Nestor is striving to bring them together.

EUCAP Nestor is a civilian EU mission, under the auspices of the Common Security and Defence Policy, which assists host countries in the Horn of Africa and Western Indian Ocean region in strengthening their capacity to ensure maritime security and in particular to fight piracy. 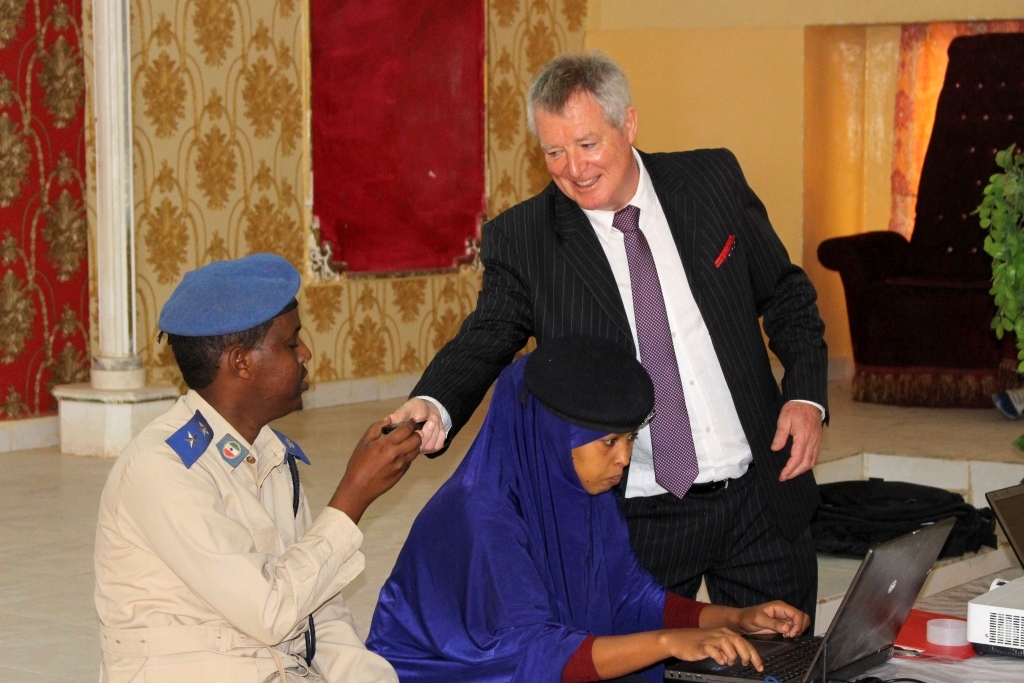 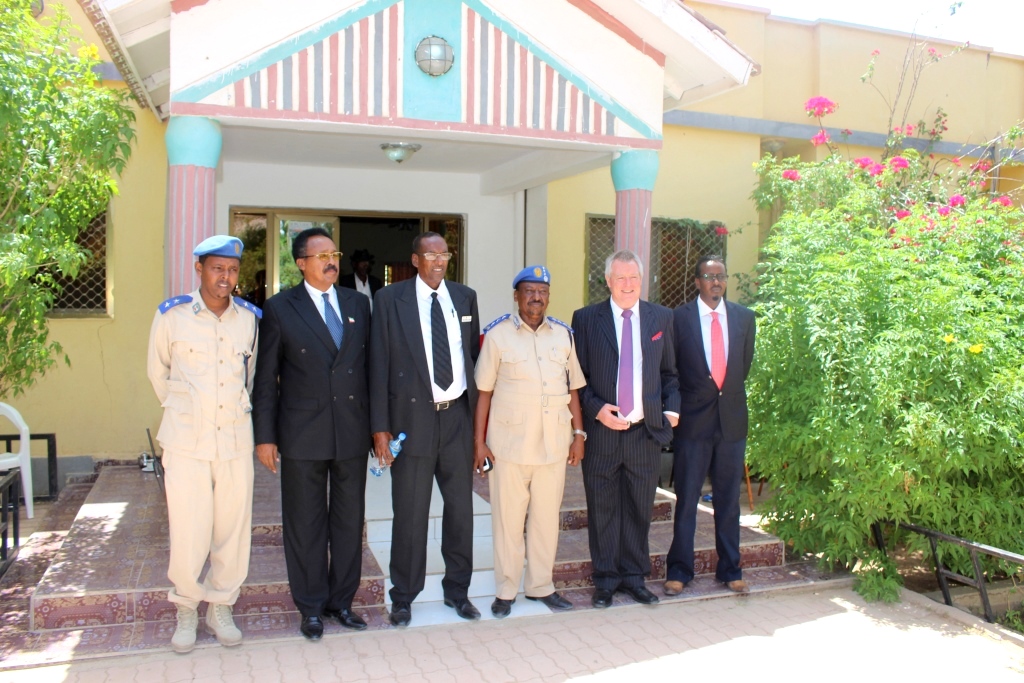