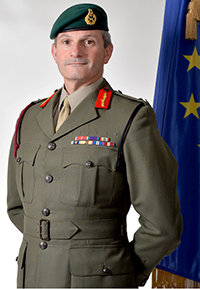 The European Union is concerned with the effect of Somali-based piracy and armed robbery at sea off the Horn of Africa and in the Western Indian Ocean. Somali piracy is characterised by criminals taking control of vessels transiting the High Risk Areas in the Region and extorting ransom money for the crew, the vessel and cargo; this bearing all features of organised crime. Crews held hostage by pirates often face a prolonged period of captivity, the average being 5 months (145 days) but some hostages have been held for more than two years and eight months (1001 days). Moreover, piracy impacts on international trade and maritime security and on the economic activities and security of countries in the region.